The Second Victim: ADEs & Their Impact 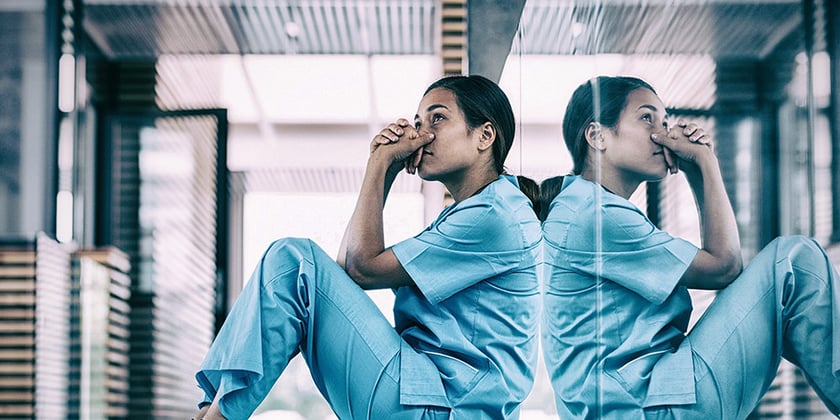 WHO IS THE SECOND VICTIM?

Adverse Drug Events (ADEs) can result in traumatizing experiences. Patients are often left victimized after an unanticipated medical error or injury … However, there is a second victim we often overlook — the medical provider involved.

Frequently, second victims feel personally responsible for the unexpected patient outcomes and feel as though they have failed their patient, second-guessing their clinical skills and knowledge base.”    —Seys, et al., 2012

With this heightened level of stress, there is a number of consequences that can be avoided with the proper support.

The following case studies outline ADEs that have occurred in healthcare settings and showcase the effects on the patient as well as the professional involved. 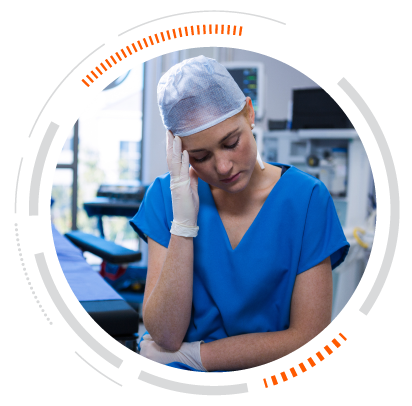 Emily, an 18-month-old patient with a yolk-sac tumor had almost completed chemotherapy. Her tumor had shrunk dramatically with minimal residual scar tissue. She was due for one last treatment before she was potentially able to go home.

On that day, the medication was started at 4:30 p.m. and by 5:30 p.m., Emily was on life support. She died several days later. The reasons for this ADE have never been explained.

Unfortunately, the technician who made the mixture used a saline-based solution of 23.4% sodium chloride instead of the standard, commercially available option.

After an investigation was conducted, it was concluded that many circumstances contributed to the error’s occurrence — each of which can be associated with a heightened level of stress for the medical providers:

The pharmacy computer system was not working and a backlog of physician orders was piling up.

The pharmacy was short-staffed and everyone was busy.

The employee shortage meant that normal work and meal breaks were altered or not available.

The technician was distracted from her normal routine.

A floor nurse called the pharmacy and asked the pharmacist to send the solution early. As a result, he felt rushed.

The hospital was sued for 7 million dollars. The pharmacist was charged with involuntary manslaughter and sentenced to 6 months in prison, 6 months home confinement, 400 hours of community service, and a $5,000 fine for improperly supervising the technician. In addition, the technician was charged with negligent homicide but was not found guilty.

A NICU nurse with 27 years of experience miscalculated a dose of Calcium Chloride, leading to the death of an 8-month-old patient. Instead of 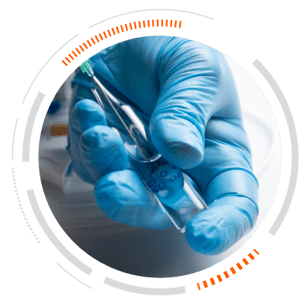 The nurse was fired by the hospital and put on probation by the state board. Sadly, she committed suicide 7 months after the error. In the effort to avoid similar events in the future, the hospital made several changes to its policies and protocols for the administration of high-risk medications in Pediatrics populations.

A new nurse was working the weekend night shift in a busy medical ICU. The 39-year-old patient had Stephens-Johnson Syndrome and Septic Shock. In total, the patient was on four vasopressors and 13 drips.

The drips were paused and the labs were drawn. When the nurse tries to grab the saline flush, it fell to the floor. The patient’s blood pressure was actively plummeting at this time.

The nurse proceeded to pull a 10cc flush from the maintenance IV fluid at the proximal port of the line (something usually done by more experienced nurses). After the labs are sent, the nurse returns to the room and discovers the patient’s heart rate and blood pressure are both above 200.

The nurse immediately realized that instead of drawing the flush from the maintenance fluid, it was drawn from a bag of Norepinephrine. In less than 30 seconds, the patient’s heart rate and blood pressure normalized.

The nurse involved in this incident took it as a learning experience. If the nurse had not realized the error in time, the results could have been deadly. The potential of the risk itself caused emotional reactions associated with becoming the second victim. While the fatality of the event was avoided, the nurse still felt a long-lasting impact from the after effects.

THE LONG-TERM EFFECTS ON SECOND VICTIMS

After a patient safety incident, such as an ADE, second victims experience a variety of emotional reactions, including embarrassment, guilt and depression. They may also have behavioral changes, such as insomnia, avoidance, and consideration of a career change. Second victims may end up losing their jobs altogether, or face lawsuits and other legal action.

Many second victims try to cope with the incident by improving their work or choosing not to perform the the medical treatment that caused the issue. The initial symptoms immediately caused after one of these incidents improve over time, but still exist as painful memories for the second victim … In the end, the personal and professional effects of adverse events have a long-lasting impact.

They may even cause health issues, such as clinical depression that requires professional medical treatment and an extended leave of absence.

Hand tremors, headaches, sleep disturbances, and pain can all be experienced after an adverse event. Some second victims have such a heavy workload that they do not even have time to process the incident, and relationships with peers become more difficult. Many second victims need support after one of these events — from management/institutional help to peer support to an investigation process. The emotional distress caused by such incidents require the attention and support of the organization as a whole.

WHY WE SHOULD SUPPORT SECOND VICTIMS

When there is crisis, there is stress. Stress can lead to physical, emotional, cognitive, behavioral, and spiritual symptoms that have a lasting impact on the second victim. In certain situations, an adverse event may cause Post Traumatic Stress Disorder (PTSD). Not only that, but it can also result in an increased likelihood of future ADEs occurring. If the incident is not addressed, the consequences can be monumental.

The risk of doing nothing comes with severe repercussions to patients and providers … and, in turn, the culture of the healthcare organization. When support is not shown, trust and respect are lost. However, if the organization offers sympathy, it will foster goodwill and appreciation in the long run. 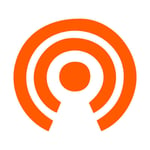 While America’s healthcare system is no stranger to criticism and you likely already know about its... 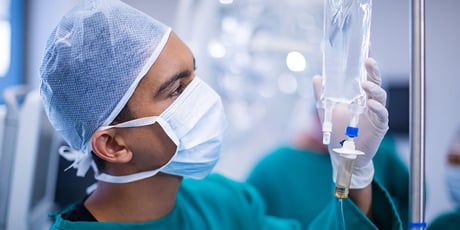 In the ICU, many patients receive multiple infusions at a time. This makes it difficult to...